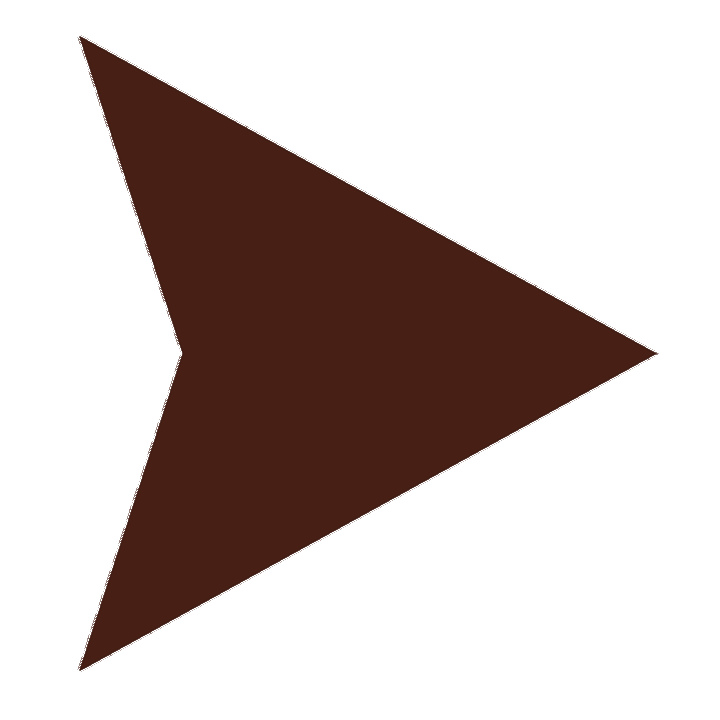 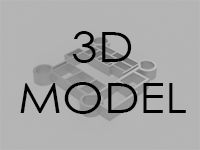 Following the fall of the Caliphate of Córdoba, Mértola became an independent kingdom (Taifa of Mértola)

(No Date) Following the Roman conquest, the region underwent significant development. It became a center of mining and agriculture. The village was surrounded by a fortification wall

(No Date) First occupation of site is prehistoric

Between 930 and 1031, Mértola's defenses were repaired

Reconstruction of fortifications, including the tower (ribat) on the south side of the alcove

Renovations and reconstruction to fortification undertaken under the Almohad Caliphate by Abu Hafece, the brother of the Caliph: panels of the fence/wall, the gate of the castle, a tower

Construction of the donjon followed the 1254 charter and concluded in 1292. It was building under the direct of João Fernandes, according to an inscription on the donjon door.

During the reign of Dinis I of Portugal the alcove was rebuilt and the town wall was begun. These works would continue through the successive reigns of Afonso IV, Pedro I, and Fernando I.

Improvements made to fence and alcove

Following the granting of the Foral Novo, the defenses of Mértola were improved

(No Date) Roman conquest occurred prior to 44 BCE

(No Date) Successively conquered and plundered by the Suevi and Visigoths

Mértola overtaken by Al-Mutamid, of the Taifa of Seville

The forces of Sancho II of Portugal took Mértola

Manuel I of Portugal grants Mértola the Foral Novo